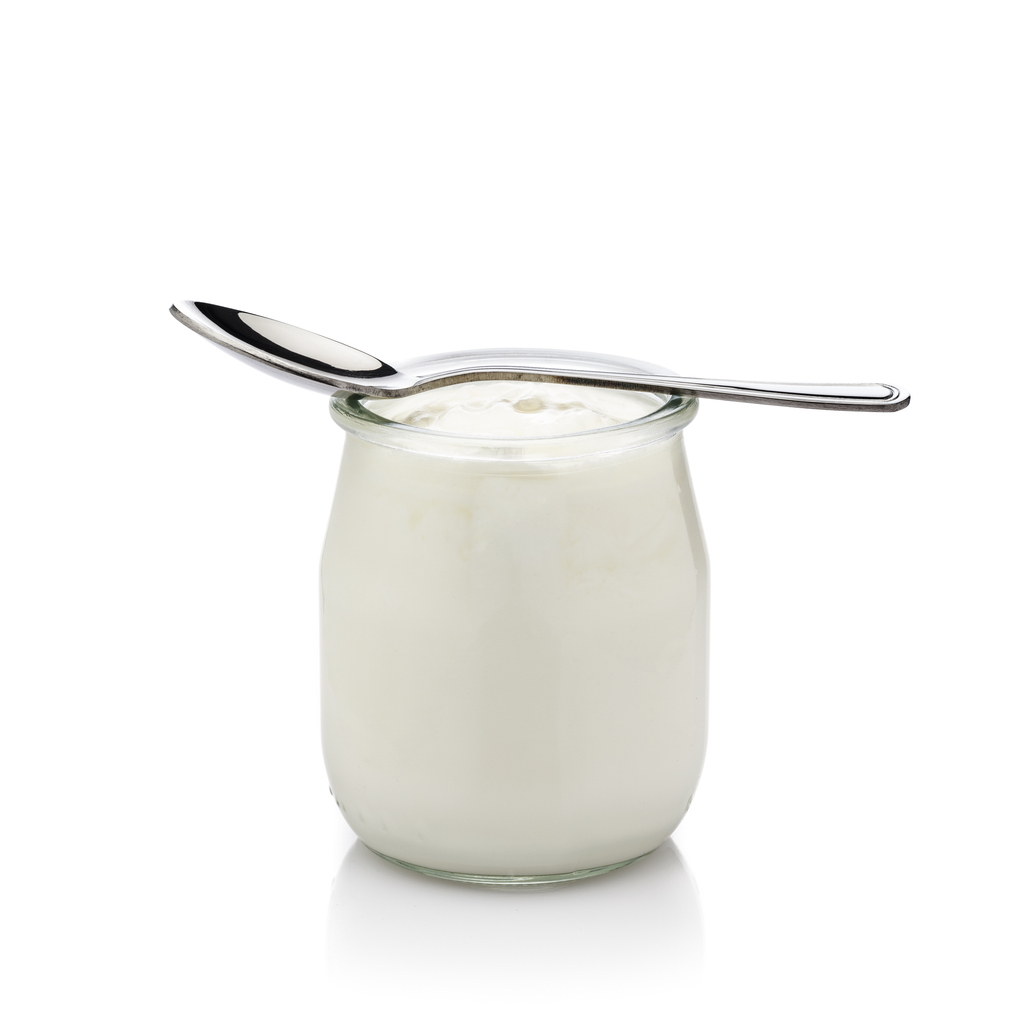 If you are one of the millions of people who cannot eat dairy products, life can be tough.

Avoiding milk may not be that bad, but giving up cheese…ice cream…butter(!) can be a terrible burden.

It may help to know exactly what causes dairy intolerance, and what is causing your problems with dairy specifically.

Are you avoiding the right things? Can you eat some dairy products, but not others? Are you giving up too much?

Not all dairy intolerance is the same

Milk is not a simple liquid, like water. Milk is actually made up of a number of substances: carbohydrates, proteins, fats, vitamins, minerals and even whole cells (e.g. white blood cells).

So when someone has dairy intolerance, there are a number of potential culprits that could be the cause of the problem.

Five percent of milk is carbohydrate, and almost all of that carbohydrate is lactose. Lactose is a disaccharide, which means it a single molecule that contains two simpler sugar molecules joined together. In the case of lactose, those two simple sugars are glucose and galactose.

Lactose is water-soluble, so it ends up in the whey as opposed to the curd portion of milk. (Curds are extracted from milk to make things like cheese and the whey is mostly removed)

Even though lactose is extremely small, it still cannot be absorbed without being broken down into simpler sugars of glucose and galactose.

The lactose we consume must be broken down by an enzyme before it can cross the gut and enter the bloodstream (hepatic circulation).

For the most part, lactose is hydrolyzed by an enzyme called lactase that is found in the membrane of some intestinal cells.

On the other hand, if lactose is not broken down into glucose and galactose, lactose molecules travel to later parts of the digestive tract.

If small amounts of lactose were eaten, perhaps galactose only makes it to the last part of the small intestine called the cecum. Someone who cannot digest lactose eats a large amount of the disaccharide, it makes it into the large intestine.

But if lactose manages to make its way to the large intestine, intestinal bacteria absorb it and metabolize it using their own internal enzymes.

While these intestinal bacteria are simply enjoying a meal of lactose, they are mindlessly producing substances that are not very helpful to their human hosts.

Bacteria in the large intestine convert lactose into short chain fatty acids such as acetate, butyrate, and propionate and hydrogen gas.

The lumen of the colon is relatively wide, but it is not equipped to handle large volumes of gas.

Making matters worse, this excess of short chain fatty acids in the large intestine draws water into the gut.

When you understand the process, it is not surprising that the symptoms of lactose intolerance are abdominal pain, bloating, flatulence, and diarrhea.

The Many Forms of Lactose Intolerance

The word “primary” of primary lactose malabsorption means that there is something wrong with a person’s lactase enzyme activity.

For some reason, the person does not have enough lactase to metabolize lactose.

Congenital lactase deficiency is a rare, inherited condition in which infants have severe diarrhea from the moment of birth along with other metabolic problems. Infants with this condition have no virtually lactase activity whatsoever.

Developmental lactase deficiency is a disorder that occurs in premature infants born prior to 32 weeks of gestation.

This type of lactase deficiency is less severe than the congenital form—infants may only have mild diarrhea and no malnutrition to speak of.

Acquired lactase deficiency is by far the most common form of lactose intolerance. People may start out life being able to digest lactose, but then lose that ability as they age. They simply produce less of the enzyme over time.

It affects races and ethnicities differently; less than 10% of adults in Southeast Asia have acquired lactase deficiency while up to 95% of Scandinavians cannot process and absorb lactose.

At any rate, the condition has a strong genetic basis: If either of your parents can still metabolize lactose, chances are you will still be able to, too.

On the other hand, if neither of your parents can tolerate lactose, you will probably lose the ability at some point, too (if you haven’t lost it already).

Lastly, secondary lactose malabsorption is uncommon and is usually caused by some other intestinal problem.

People with normal lactase enzyme activity but who also have copious amounts of bacteria in the small intestine may still get symptoms of lactose intolerance (diarrhea, bloating, flatulence).

Why? Simply put, the bacteria are gobbling up most of the lactose before lactase enzymes can digest it.

Milk Allergy: The other dairy intolerance

When we talk about lactose intolerance or lactase enzyme deficiency, were talking about a carbohydrate and the body's inability to digest that carbohydrate.

But many people have reasonably normal levels of lactase, but still cannot tolerate milk. Some of these individuals are allergic to milk itself; more specifically, they are allergic to one or more milk proteins (usually more than one).

The person with a milk allergy treats the offending protein (aka allergen) as a foreign invader and mounts an immune response against it.

Cow's milk has a plethora of different proteins that can become allergens. The two major proteins in milk are casein and whey, which make up 80 and 20% of the total protein in milk, respectively.

However casein and whey are not just single proteins. Each of these proteins comes in multiple forms.

Once a person becomes sensitized to one or more of these allergens, it does not take much of that allergen to evoke a response. In other words, just a little bit of the wrong allergen can cause a lot of problems.

In other words, IgE is the immunoglobulin that is responsible for allergies and allergic diseases from asthma to food allergies.

Or they can have a mixture of both. It can be tough for doctors and patients to sort them out, but the way the body reacts to milk proteins can provide some clues.

A (small) ray of hope for (most) people with milk allergy - Most children overcome milk allergy!

Regardless of whether the condition is related to IgE or not, most kids will eventually “grow out” of their allergy to milk proteins (though the reactions not related to IgE tend to resolve faster than the other kinds).

A large number of children will be able to tolerate milk proteins by the age of three.

If the allergy involves IgE, 64% of kids can tolerate milk proteins by the age of 12.

Of course, this fact is cold comfort to the people who never outgrow their milk allergies.

Especially when you consider most of the good stuff that is made with milk usually also contains milk proteins. To make matters worse, some milk allergy reactions can be quite severe—anaphylaxis can be life threatening.

So not only can’t people with true milk allergy enjoy a natural cheese pizza, some risk death if they have a bite.

Know your form of dairy intolerance

The differences between lactose intolerance and milk allergy are important. In fact, if you aren’t sure which form of dairy intolerance you have, you should speak to an allergist or gastroenterologist to find out.

Some reactions can be life threatening while others can be simply annoying.

You may find you react to one substance in milk, but can enjoy other dairy products that do not contain that substance. In some cases, quantity matters.

Some people can tolerate a little lactose while others should strictly avoid it. Knowing your personal situation, your limits, and your tolerance can help you make smart decisions about your diet and your life.